Michigan’s defense is ranked 13th nationally in adjusted defensive efficiency. Opponents shoot 42.6 percent on twos and 32.4 percent on threes for a 44.5 effective field goal percentage against the Wolverines.

Michigan checks in at 8th nationally in Bart Torvik’s adjusted offensive efficiency ratings. The Wolverines shoot 53.9 percent on twos and 38.3 percent on threes for a 55.1 effective field goal percentage.

Bart Torvik projects a 79-74 Michigan win over LSU and gives the Wolverines a 70 percent chance at picking up the victory. 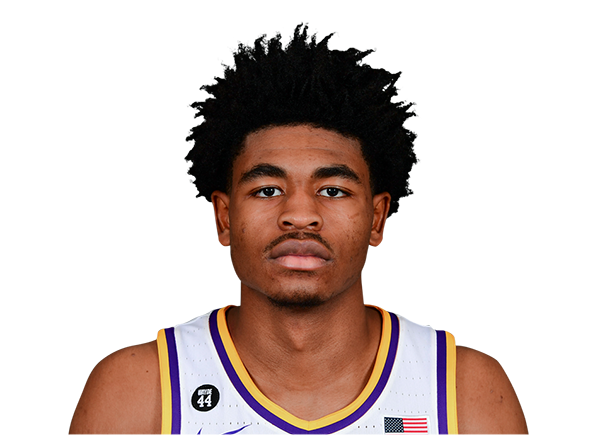 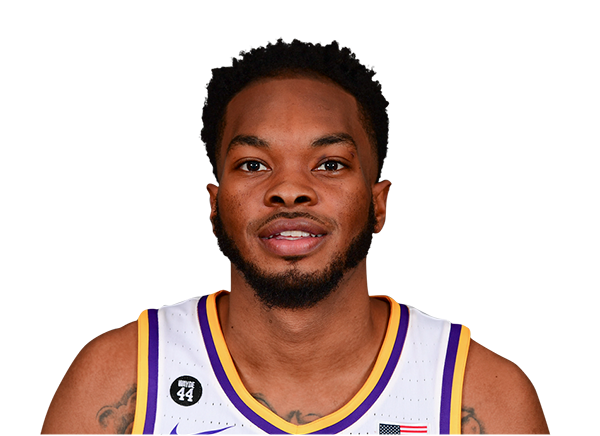 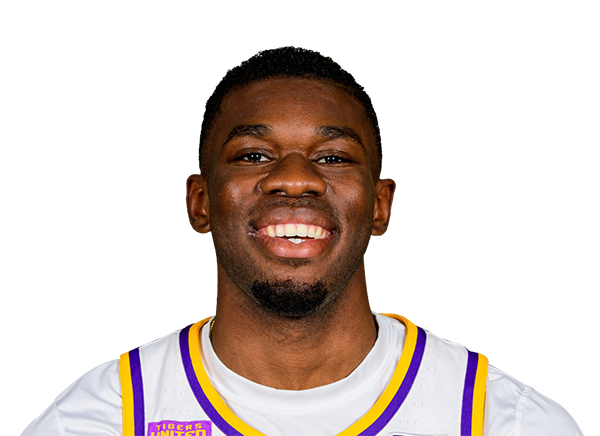 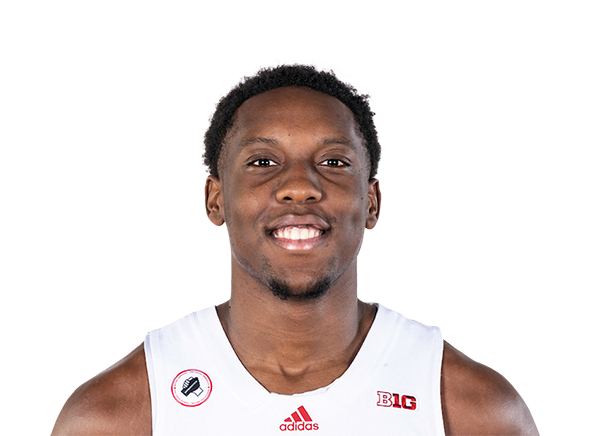 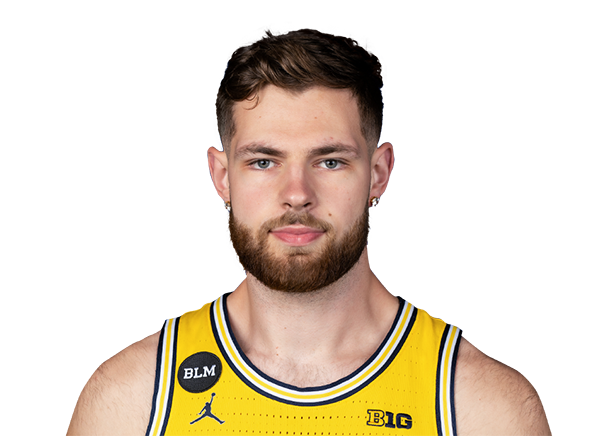 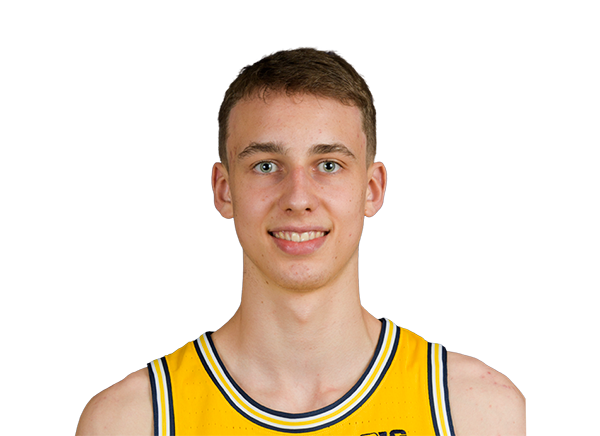 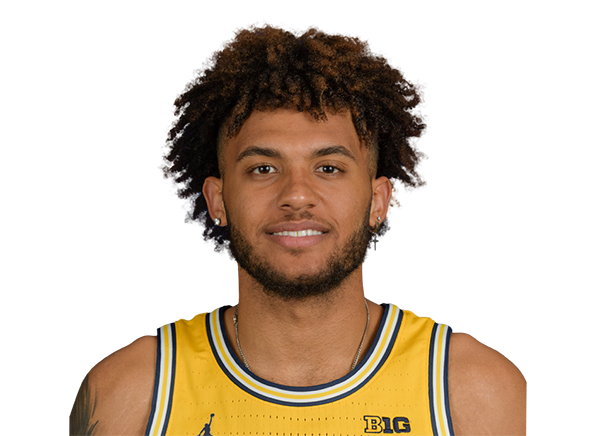 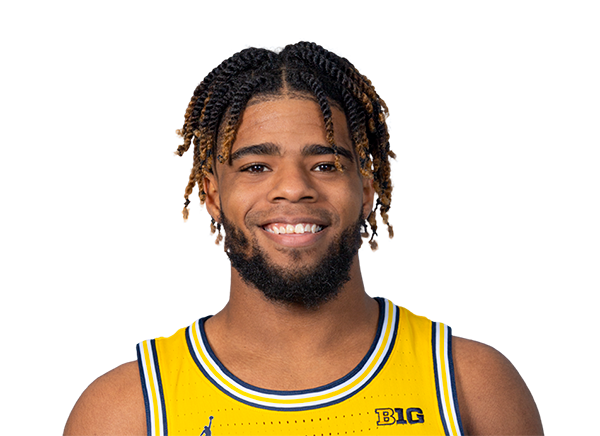 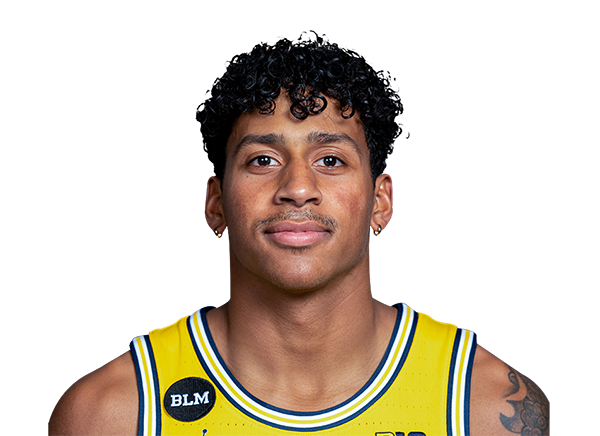 Catch and Shoot Avoids Turnovers Above 80% FT
🔥🔥🔥: Brooks is averaging 13.2 points per game over the last 5 games. That’s 3.7 points above his season average.

Michigan is 3-2-0 against the spread at neutral sites this year. The over has hit in 3 of Michigan’s 5 games on neutral floors (60%) this season.